Archive for the tag “sherlock holmes” 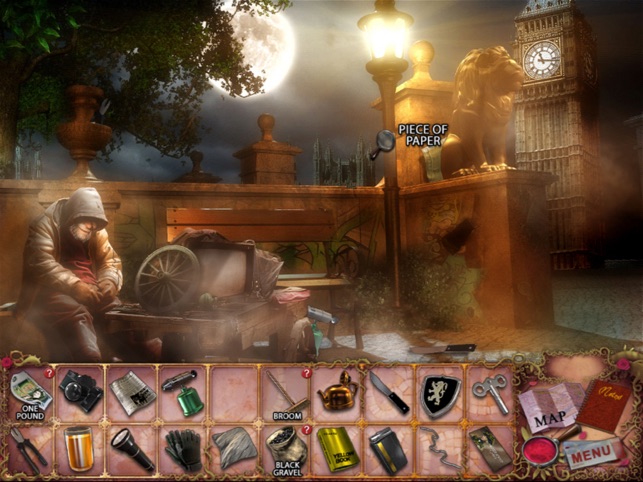 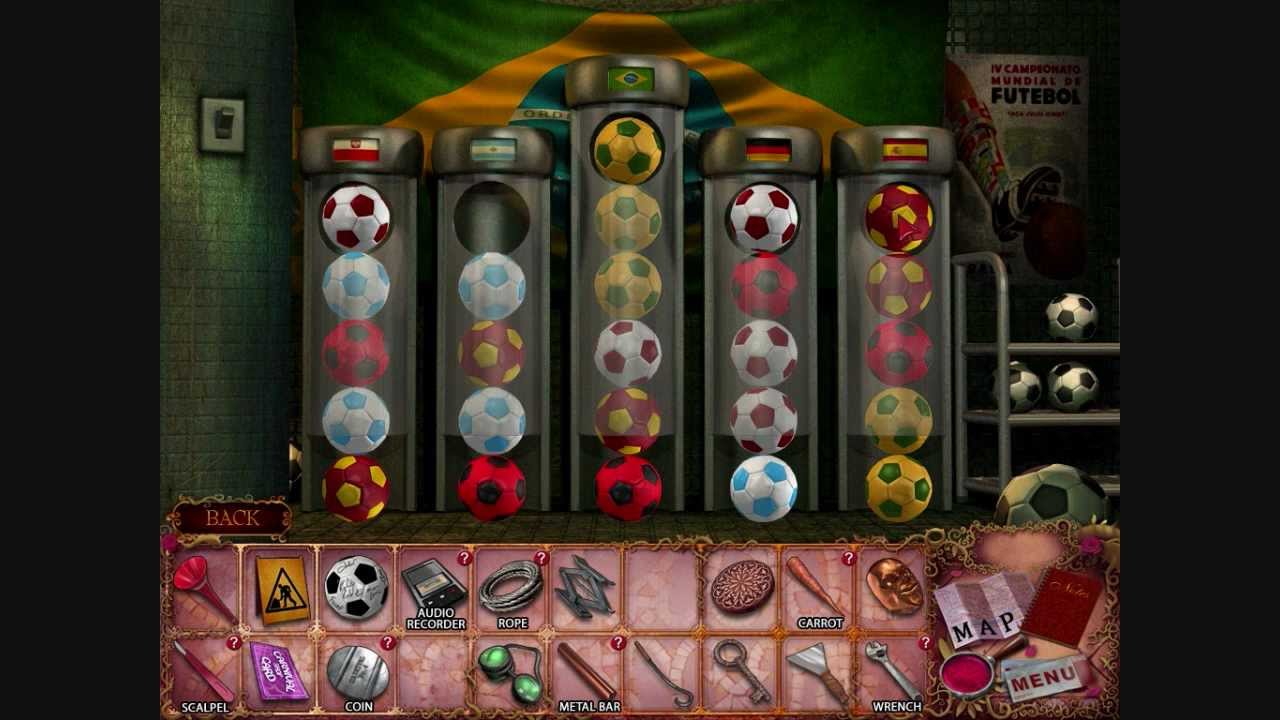 In the Playstation version, Harry Potter is the silent protagonist save for when he’s casting spells (think Link from Zelda or the 10-year-old trainers from Pokemon), but in this version he says very little.  The thing is, Harry only reacted in the first book, so it actually makes perfect sense.  You also have to collect beans for Fred and George, but instead of collecting a certain type of bean you just collect 25 beans and trade them for Wizard Cards throughout the game.  You have to collect all the Wizard Cards in order to see the secret ending and like the book, Dumbledore’s the first card you get.

You also get to attend classes and learn spells.  In order to learn the spell, you have to trace a symbol provided by the Professor.  As fun as it is, there’s a ticking clock that can make you very nervous and your hand can be unsteady because of it, so it’s hard to pass the final tracing lesson.  After that’s over, you get to participate in a challenge where you try to collect all the stars hidden throughout it.  You earn points based on how well you traced the spell and how well you completed the challenge associated with it.  There is one spell you learn from Hermione called Alohomora and you even get points from her, which brings up one question.  How is Hermione able to give points?  I have no problem with her teaching a spell, but actually giving points?  Couldn’t she have just given you a Wizard Card or something?  That would have made a lot more sense.  Another problem I have is that you never have a Transfiguration Class.  I understand not having History of Magic in the game, but Transfiguration?  The only time you even see McGonagall is when she tells you that you’ve made the Quidditch team and then she just disappears.

Like the book, Cerberus is still guarding the stone (yes I know his name is Fluffy, but I’m calling him Cerberus) and you have to put him to sleep by playing the flute.  However you never talk to Hagrid about any of this, so you never find out how to put him to sleep.  You never even find out the dog’s name.  All you know is that there’s a three-headed dog guarding the door and you were never told how to get past it.  Unless Harry gained the deduction skills of Sherlock Holmes, there’s no way he would be able to figure out how to get past Cerberus.  It also makes Ron’s line about how “Only Hagrid would call this monster Fluffy,” very out of place.

Again, we have Quidditch in this game and it even gets its own separate section, but they didn’t even try with this one.  In this version, there is a mention of an opposing Seeker, but you never even see your opponent.  The rings produced by the snitch don’t even serve a purpose, except to show you where it is.  Like the Playstation version, the only way of losing the game is to get knocked out and this time you don’t have armor protecting you.

Like the Playstation version, the game is relatively easy except for the Wizard Cards.  The difference is every part of this game plays some role in the overall storyline and you even find out why Fred and George are collecting beans.  I give this game a 6 out of 10.

After finding the city of Ambrosia, Professor Layton receives a letter from an old friend to come to Monte d’Or.  It turns out a man called the Masked Gentleman has been using an artifact known as the Mask of Chaos to cause incidents all over the town.  Now Professor Layton must face his past in order to save the future of himself and those closest to him.

The game alternates between playing in the past and playing in the present.  In the past story line, we discover how Layton became interested in archaeology in the first place.  That and Layton has one screwed up past.  I don’t want to give anything away but can you imagine forever living with the knowledge that if you had agreed to leave a dangerous place, your friend would still be alive?  However, I will admit that his friend, Randall, does seem a bit self-absorbed.  He constantly tries to get Layton interested in archaeology despite his repeated claims that he has absolutely no interest in it.  Yes, I am aware that Layton does get an interest in it later on, but the fact remains that Randall tries to push his interests on other people.  He also wants to go on a dangerous mission despite his girlfriend, Angela’s, concern for him.  I’m not saying that he deserved what happened to him.  I’m just saying that if you want to go on adventures you can’t have a family that’s constantly worried for your safety waiting for you at home.  In the present, Layton travels the city with Luke and Emmy looking for information about the Masked Gentleman and trying to discover the secrets behind his dark miracles.  Again, I don’t want to give anything away but I felt that Professor Layton forgave the Masked Gentleman way too easily.

The game play is the same as any other in the series.  You travel around the city solving puzzles.  Each one you solve awards you with a point system called picarats.  The more you collect the more bonuses you can unlock.  You also have to complete three mini-games in order to unlock more puzzles in the bonus section.  Oh, and you can participate in a horse racing mini-game which I actually enjoyed even though it had no point.  There are also these puzzles in the past where Layton and Randall explore the ruins of an ancient civilization while avoiding mummies and giant boulders.  This was my favorite part of the game because we truly get to see Layton in his natural habitat.  Yes, I am well aware that archaeologists in real life don’t avoid mummies and run away from giant boulders but for once, the game came across as less like Sherlock Holmes and more like Indiana Jones.

This game is exciting and challenging.  I give it 7 out of 10; despite a few plot issues, I truly enjoyed it.