Archive for the tag “emily’s message in a bottle” 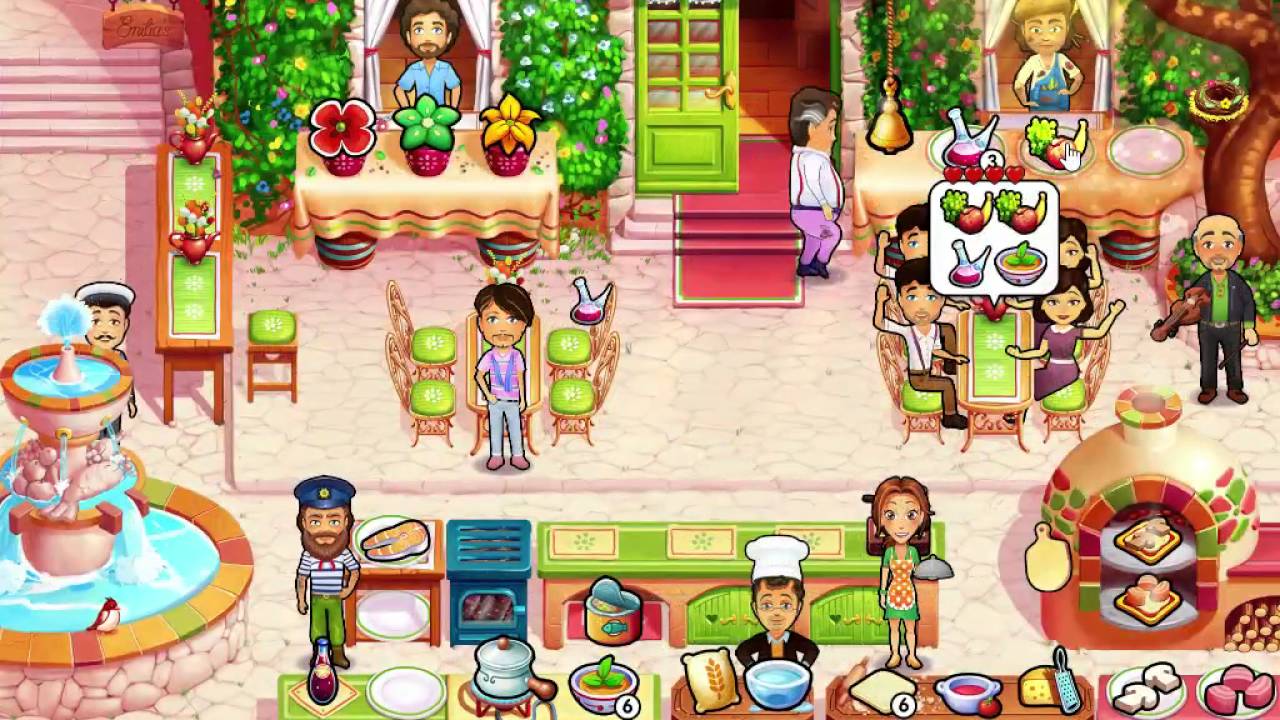 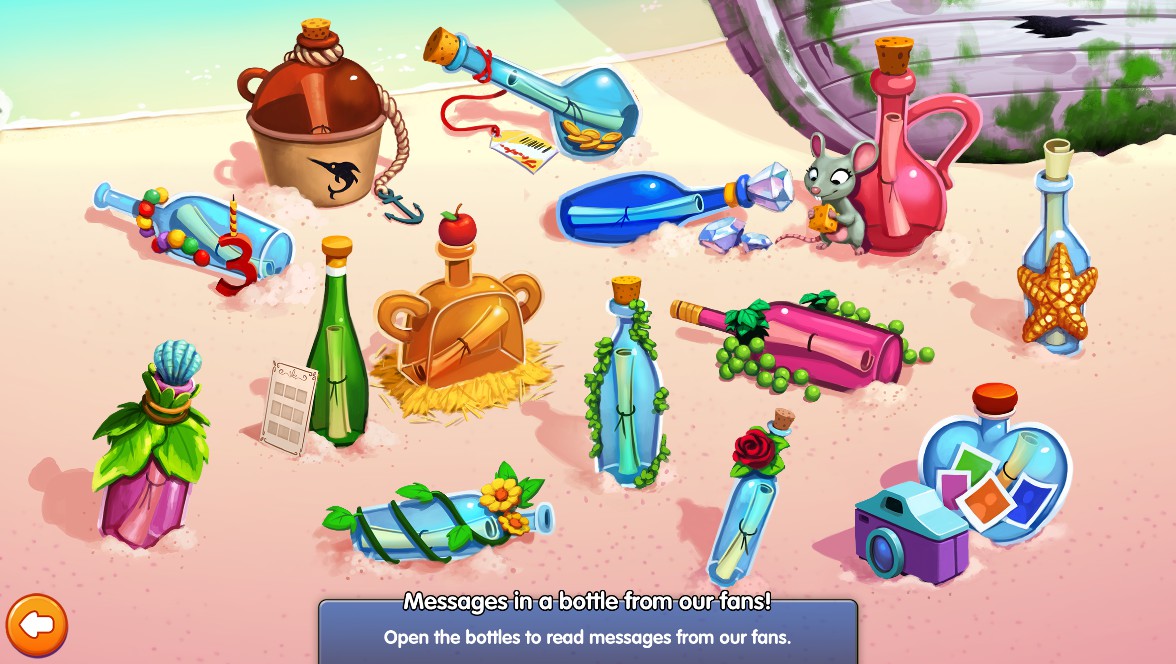