Archive for the tag “dollmaker”

Have you ever wanted to create characters for the Star Wars universe?  Now you can with the sci-fi warrior dollmaker! Create your own Star Wars or sci-fi female OCs, female characters from famous sci-fi franchises or yourself as a Star Wars character!

Like many dollmakers, this has no storyline.  You just create female characters that can be Jedi, slaves, or rebels.  You can even create characters that have nothing to do with Star Wars.  SeekHim and I have both used this dollmaker to make our own Star Trek characters.  I even used the game to create a Star Wars inspired character. 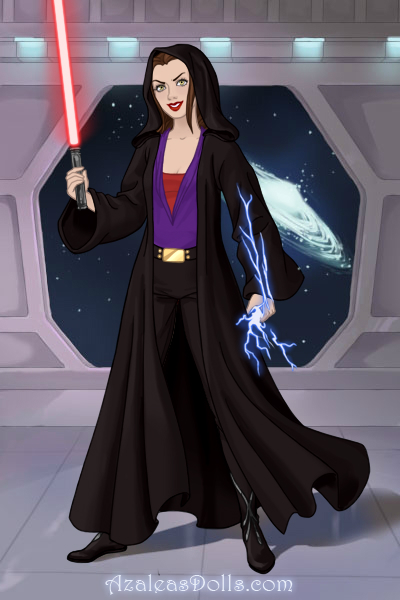 I even used this dollmaker to make Firefly’s River Tam, as I’ve posted on this blog. If you want to make male characters, there’s a separate dollmaker for that.  I used that one to create Clark Kent from Smallville. 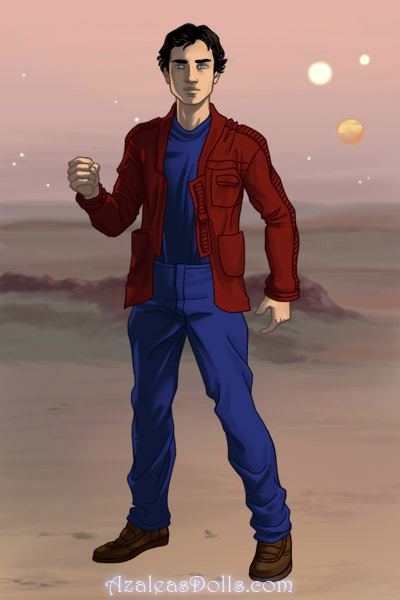 This one works as your typical dollmaker, with you picking various hairstyles, clothes and other features for your character. Unfortunately, one of those features is not different face shapes.  You’re also limited on hairstyles as all you can choose is straight or wavy with no options for curly hair, unless you pick a bouffant. Like many dollmakers, you’re also limited to one body-type.  You also have no option to put freckles on your character. Other than that, the game is very good at staying true to the Star Wars universe, with many options to make your character an alien. You also have a wide variety of clothes and weapons that fit the universe very well, such as lightsabers and blasters.

This game is fun, but needs work.  I give it 5 out of 10; I hope to see a scene maker version soon.  On another note, have you used this dollmaker to make characters or to just goof off?  If so, feel free to share your creations in the comments. This is a recent dollmaker picture I made using Sailor X Generator by SailorXv3.  The magical girl in this picture is Asuka Serizawa/Maiden Kuro, a fan character for Starlight Maidens by Miss-Gravillian1992.  I used this picture she drew for me as a reference and, since I already posted my fan-character for Charm Cafe by animecolourful, it seemed fitting to post the fan-characters I made for the other independent Magical Girl series of Deviantart.  Plus, I did say that I was going to post any dollmaker pictures I make on this blog.