Archive for the tag “animals” 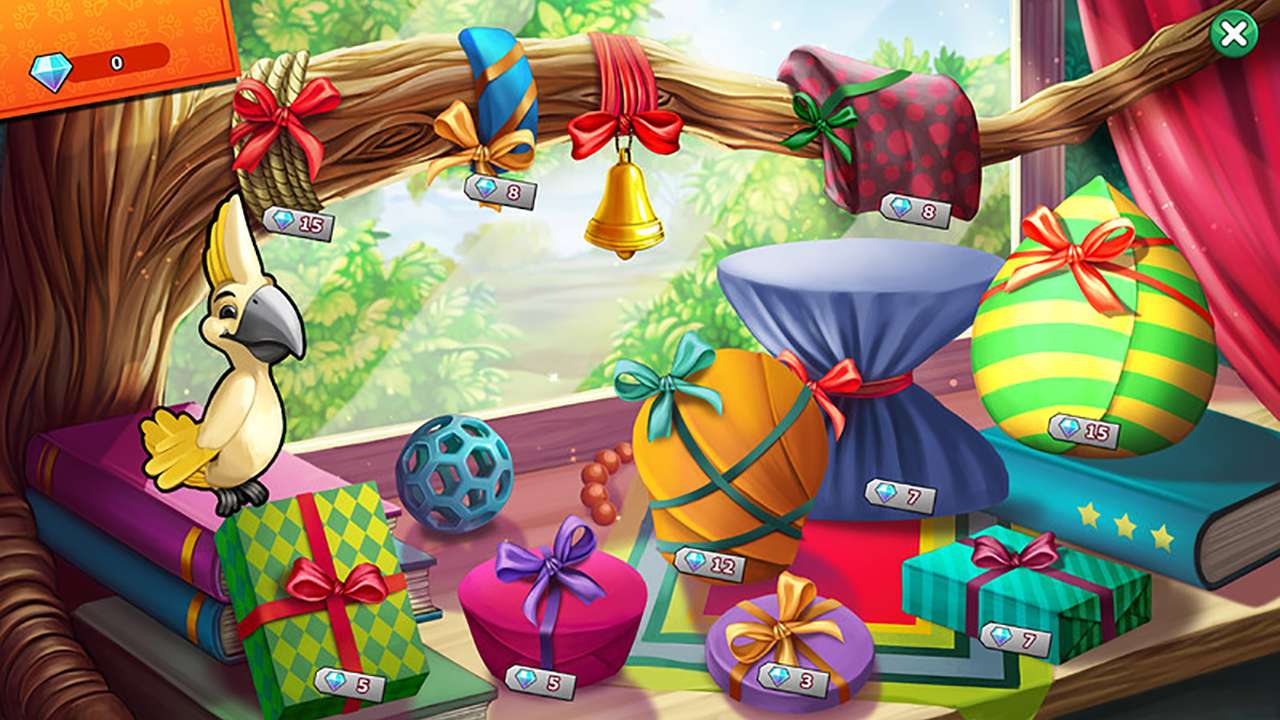